Choose to Be Happy 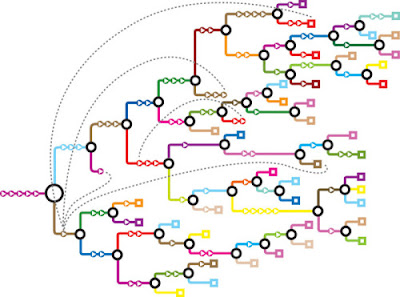 Choices are the gateways to paths that lead us to different outcomes. People who say they have no choices have forgotten that choices made in the past have led to that outcome. People who feel discouraged by life have made choices that led to that discouragement. I know this may sound harsh. I have been discouraged myself and I really had to search for which choices I made that took me there.
Read more »
Posted by MommaM at 10/18/2016 No comments: Links to this post 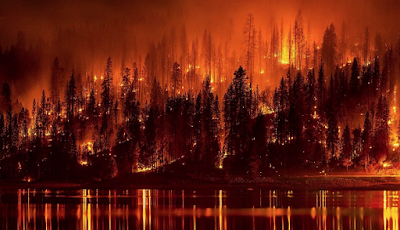 In Matthew 23, Jesus says, “O Jerusalem, Jerusalem, thou that killest the prophets, and stonest them which are sent unto thee, how often would I have gathered thy children together, even as a hen gathereth her chickens under her wings, and ye would not!”

In this scripture Jesus compares himself to a hen gathering her chicks under her wings. He expresses a great desire to gather the people of Jerusalem under his protective wings. His neutral observation of their choice to kill the prophets is interesting. Their choice doesn’t have to be our choice.

A short time after his death on the cross Jesus appears to the people in the Americas who have been taught by prophets that he will come to earth and atone for their sins. They don’t get to see him during his time in Jerusalem but after his death, he goes to these people, his “other sheep.” (John 10:16) Of note, he says the same thing about gathering them like chicks. 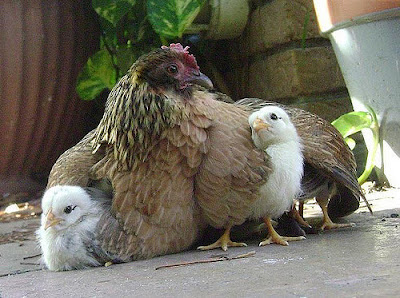 The instinctive protection of a mother bird is illustrated in this story. After the 1988 wildfire that destroyed most of Yellowstone National Park, volunteers were sent in on foot to look for any animals that survived. A volunteer saw the charred remains of a mother bird on the ground with her wings outstretched. He nudged her carcass with his boot and discovered three baby chicks underneath who had survived. She died so that they would live.

Christ died so that we would live. He sacrificed his body to protect us. His outstretched arms beckon us to come. If we put our faith in his invitation to “Come unto me” (Matt 11:28) his strength will protect our marriages, our children and our sanity.  Faith in him is testing out his advice on our problems, humbly accepting his timing, aligning our wills with his Father’s will and doing our best to go the second mile.
Posted by MommaM at 10/16/2016 No comments: Links to this post 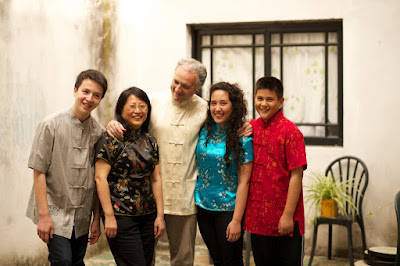 Have you ever said this? “We know better, but we haven’t yet made ourselves, as a family, get down on our knees each morning and evening for family prayer.” (De Platt)

Working or praying together as a family is only possible when there is a decision to do so and the resolve to implement that plan. Family councils are a strategy for regular communication about decisions that create healthy relationships. A family council can be a formal meeting with all members of the family or an informal conversation between a parent and one child. Obviously, differences in the formality of the council are reflected in the type of conversations one would expect to have and the decisions that are made. When parents involve their children in decision-making, problems may resolve in ways that involve everyone taking a role in the solution. Family councils can help unite a blended family. (Larson) “The correction of family members in front of others is to be avoided.” (Ashton) But praise and gratitude for family members should happen in front of everyone.

We are imperfect human beings living in a mortal world as designed by our Heavenly Father in his perfect plan for our eternal progression. Before birth we lived as spirit sons and daughters with our Father in Heaven. At the designated time, we are born here with a blank slate to parents who ideally provide protection, education and support as we grow. By the time we reach adulthood, we have the mental capacity to make choices of our own and be responsible for the consequences. As our mortal life ends we pass through death and enter the world of spirits where we await our designated time to report on our mortal life. Some time afterwards our Father in Heaven will reward us with a perfected, resurrected physical body as well as a home where we will continue to live as eternal beings. This is part of the perfect plan.

The Lord’s Pattern For Families 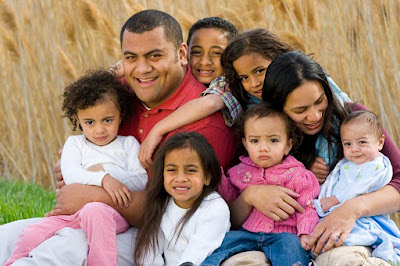 There are many parents who care for children in traditional families. These families, made of a husband and a wife who nurture and protect children, are the ideal.

“Children are entitled to birth within the bonds of matrimony, and to be reared by a father and a mother who honor marital vows with complete fidelity. …
“Husband and wife have a solemn responsibility to love and care for each other and for their children. … Parents have a sacred duty to rear their children in love and righteousness, to provide for their physical and spiritual needs, and to teach them to love and serve one another [and] observe the commandments of God.”
(Source: Family Proclamation)

Choose to Stand For God

I love the words of this scripture, “stand as witnesses of God at all times and in all things, and in all places that ye may be in, even until death.” (Mosiah 18:9)

There are many great people in times past who stood their ground such as Joan D’Arc, Mother Teresa, George Washington, Abraham Lincoln and Joseph Smith. Which people inspire you to stand as a witness of God?

This post is about intentionally standing with people of faith. It is crucial that we identify people who are standing as a witness of God and join with them. Together we are stronger and more confident. 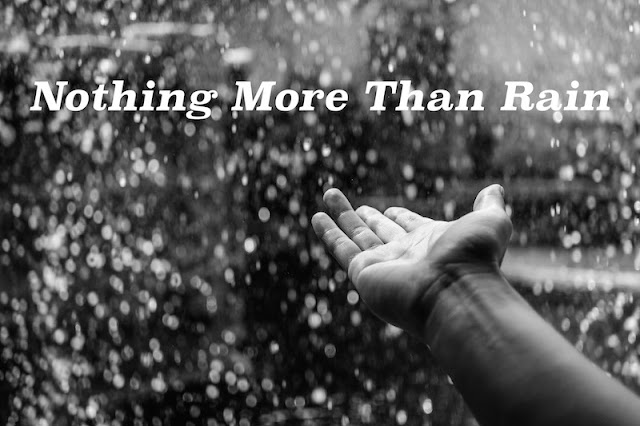 God is omnipresent, yet sometimes he seems far away. If you’ve ever thought about that deeply, you might have assumed that he is immediately available and wondered why you can’t feel or sense his presence. I can believe that you might even race ahead to the next logical conclusion that either you must then be of no value to him (since he isn’t there) or alternately that he does not exist.

Believing in God requires walking this life without seeing everything. That’s faith.